Tech is eating the future 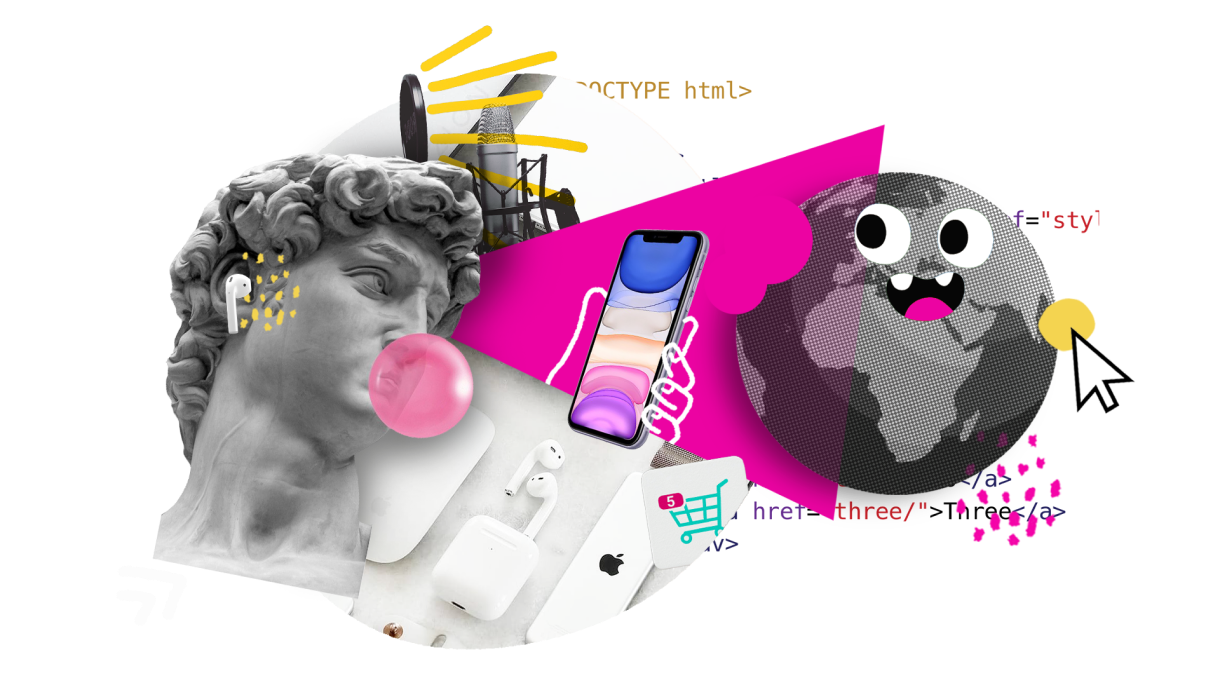 If you open a restaurant today, you are also effectively starting a tech company. You will either need to start a shop with Shopify, connect to or build a delivery service, or join Point of Sale (POS) in the cloud, and the tech solutions list continues beyond that.
‍
Tech is eating the world. In 2020, this accelerated rapidly. The more I think about the future, the more I realize that the world is an uncertain place. Therefore, the ability to deal with uncertainty is important.
Many people want to go back to normal and to a time that they understand, but going back while the world is moving forward is not a possibility. We must learn to adapt in this ever-changing world. 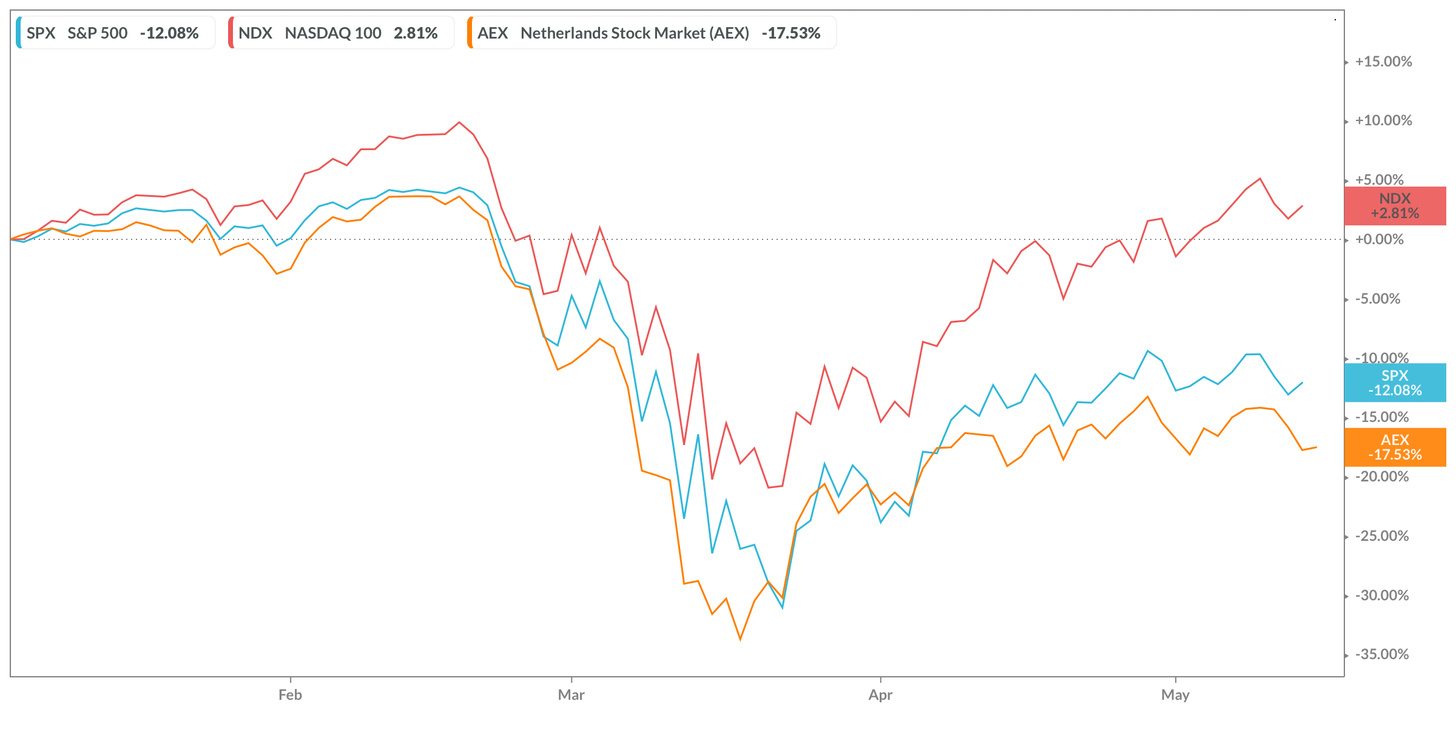 The future is E-commerce.
E-commerce seems to be doing great, which does not come as a surprise. I have specifically noticed the growth of Shopify.
‍
In a series of tweets, Shopify COO Harley Finkelstein point out that between March 13 and April 24, the number of consumers who bought something for the first time “from any Shopify merchant grew 8% and from merchants they’d never shopped at before by 45% between March 13 and April 24, compared to the six-week period immediately prior.” During the same period, he pointed out that the “new stores created on Shopify grew 62%.” (source)
‍
This chart represents a future where local businesses are important and are supported by Shopify and Square. Big tech will probably always dominate the market, but we can still try to build a society where we support local entrepreneurs. Although the recession can be a challenge for this sector, it could also motivate smaller companies to innovate.
‍
Companies that do not embrace the new world will find it very difficult to survive.

Remote Work
‍Jack Dorsey (CEO of Twitter) announced that people don’t have to return to the office. They are now able to work remotely. The other company that Jack founded, Square, will also be a remote company from now on.
‍
Many companies are following suit and are allowing their employees to work from home. Over the past year, companies learned that people can handle freedom and still do their work. In most cases, people are even more efficient with their time.
‍
Even the big old Wallstreet banks are not going back to the old world. Who would have thought that freedom is the best choice?
‍
AudioAudio and podcasts are growing fast, and the biggest reason for this is that they are easy to consume. You can’t read an article while running or driving a car. Joe Rogan, a famous podcaster, announced in 2020 that he closed an exclusive deal with Spotify worth more than $100 million.
‍
AirPods make it even easier to consume audio, and for this reason, we will see many new developments in this space.
‍
On the streets (especially in Asia), you see AirPods everywhere. They are so comfortable to wear that people don't even take them out to have a conversation. When something is always there, the friction to use it almost disappears. When voice control advances, the friction will be completely gone.
‍
Today, scrolling is the new smoking. In the future, scrolling will be replaced by constant audio consumption.
‍
In most cases, people start a podcast to reach new audiences. Podcasts are typically created for niche audiences, but why shouldn't teachers or businesses start a podcast to teach their current audience? Audio is a great way to communicate because engagement is high, but participation is low.
‍
In a remote world, audio can play an important role. Meetings are the enemy of freedom, so more people will move to asynchronous communication. Audio can reduce friction because it holds more information (e.g. emotion) than the written word.
‍
We will see a lot of new startups in the audio space. For example, how cool would it be if you could follow meetings of companies that inspire you, to learn more in-depth how they make decisions? Audio can be a gateway to this process.
‍
Localism
‍Another trend that we see is an increase in local consumption. According to research from Kantar, 65% of the consumers now prefer to buy local goods and services, and 42% now pay more attention to where the goods come from.
‍
32% of the people from the survey increased their digital spending. The current e-commerce trend and buying more locally could benefit from each other, but it’s important that small businesses deliver the same experience as the big guys. Today’s tools make that possible.
‍
However, it's in the art of letting go that will unlock new ideas.